It’s a question often asked of composers, muses Peter de Mets: Which came first, the words or the music?

“For me, it starts with the words,” he says. To write Salvation!, he brought frequent collaborator Mark Boyle on board, and they met with Edward McCall to discuss the latter’s wish list—that this piece should have a Christmas, albeit not necessarily Nativity-centric, theme; also, that it would feature “light” in both word and concept.

Once Boyle had produced a fitting sonnet, de Mets’ musical task commenced. “I read Mark’s words a lot, out loud,” he says wryly, “until my family worried that I might start talking in iambic pentameter.” These repetitive recitals resulted in “a rhythm; an inflection from which a melody could then emerge. It’s all very organic, and how I compose most of the time.”

de Mets, whose musical influences include Vaughan Williams and Britten, almost never writes in linear fashion from the top of a given text. He prefers starting with whichever part “immediately strikes a chord with me.” Here, it was ‘Salvation, salvation to all! the poet cries;’, a line that appears more than halfway through. Having nailed its melodic phrase, “I could then focus on what would work best before and after,” de Mets explains.

He also penned the ending of Salvation! first—another of his composing quirks. “I grew up when it was all repeat and fade, and my father often said, ‘Nobody knows how to write a good ending to a song,’ ” de Mets remarks. “The poem’s fiery last line made this one easy; I immediately called Ed and asked, ‘Do your sopranos have a high C in them?’ ” Assured that they did—but preferably not for too many beats—de Mets proceeded to write a “flourishing, bombastic” conclusion worthy of Boyle’s words.

Salvation! is ultimately “more of a piano piece with choral accompaniment,” de Mets observes. He took to heart McCall’s idea of showcasing Cantus Novus’ stellar accompanist Jihye Park; as such, rapid cascades of sixteenth-note triplets are liberally sprinkled throughout, alongside sprawling arpeggiated chords. Dramatic piano score aside, though, de Mets’ hope is that as Salvation! is performed, the audience will be reading the words more than watching the musicians. “This won’t be familiar text to anyone, and I want them to really absorb Mark’s wonderful poetry,” he says. “The nice thing is that if they do, I think they’ll end up getting a better sense, too, of what I’ve tried to say musically.” ~by Alissa Poh 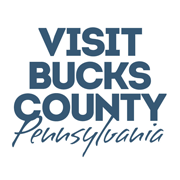 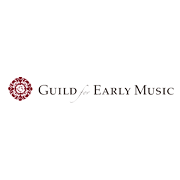 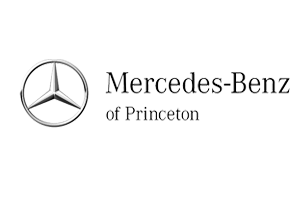 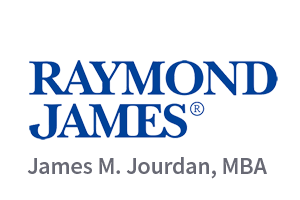 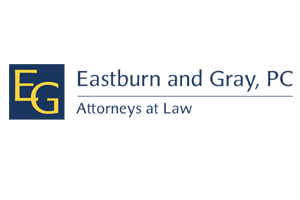 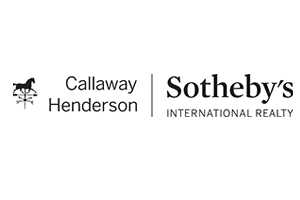 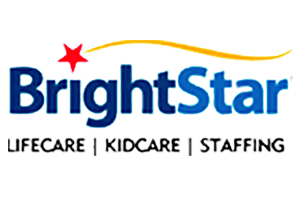 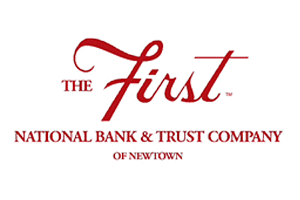 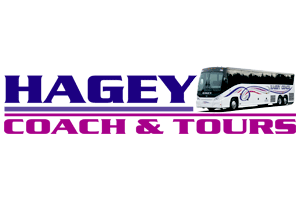 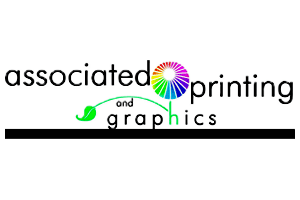 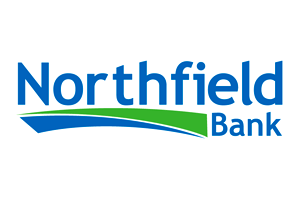 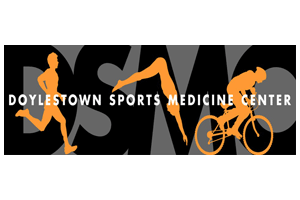 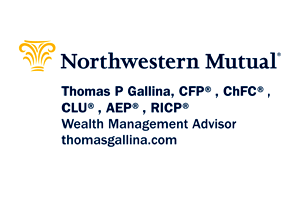 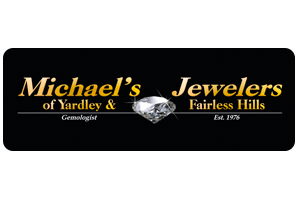 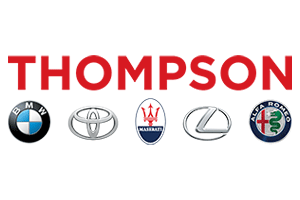 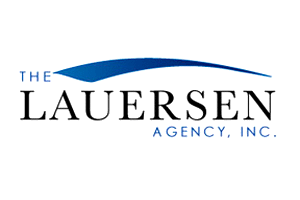 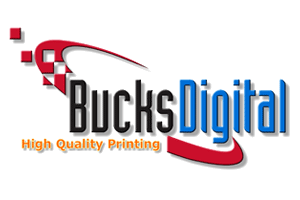